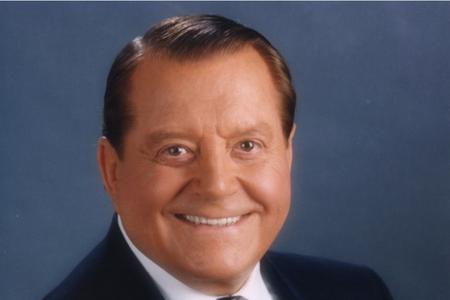 Visionary behind the Jesus Film which has now been translated into over 1,700 languages--more than any other film in history. An estimated 200 million people have begun a personal relationship with God as a result of viewing the Jesus Film.

He was awarded the Templeton Prize in 1996 for his "contribution to affirming life's spiritual dimension." Thirty minutes after receiving the prize, in excess of $1 million, he gave it all away.

Served as chairman of the board of Bright Media Foundation.

Author of over 20 books, including, A Passion for Prayer, The Joy of Hospitality and The Sister Circle series of four novels.

Vonette Bright was the embodiment of hospitality, a prayer warrior and cheerleader for the underdog.  Most of all, she loved Jesus, Bill Bright and her family.